Great to see Sharp Motorsport joining the Xtreme Clutch team as they compete in the Civic Cup Championship in the UK.

Sharp Motorsport are a family based team from Chester, consisting of brothers Scott and Arron Sharp who are currently racing in the 750MC Ktec Racing Clio 182 Championship with their dad Les as the mechanic. 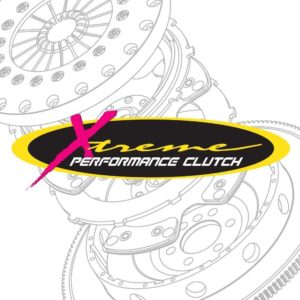 Having competed in Autograss for over ten years, Scott made the decision to move to the MSA governed, 750 Motor Club Stock Hatch Championship in 2014. During his time in Autograss Scott’s success included: finishing in the top five in the country three times at national level, finishing second in the British and North of England Championships as well as winning the North Wales overall championship five years consecutively.

The 2015 season was a good one for Scott, He went from strength to strength in the car taking 10 podiums out of 14. His consistent results put him in a solid 3rd place in the championship overall. With him taking his first pole position and lap record at the final round of the season around the Donington park GP circuit.

Last season, Scott moved over to the more competitive Clio championship, in his first few rounds he gained a feel for the car which allowed him to be consistently in the top five of the pack, achieving a couple of podium finishes along the way. 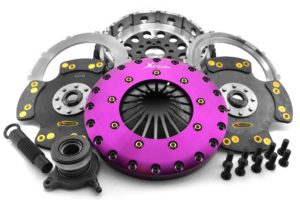 During Arron’s time in Autograss he was very successful, winning both the Fastest Junior on Grass and he beat 130 other participants to win the Junior National title in 2011. In 2012, he moved up to the men’s series where he was crowned British Champion.

After his success in Autograss, Arron made the decision to join Scott in the 750MC series. 2016 was Arron’s first full season in circuit racing, he quickly got to grips with the car mainly finishing in the top 10 with his best results coming at the final round of the season with him finishing in the top 5 in both races at Rockingham.

Make sure to head over to their page to keep up with the latest news!